The remarkable story of Dr. Harold Fernandez, immigrant from Colombia, who is now one of the top cardiac surgeons in New York 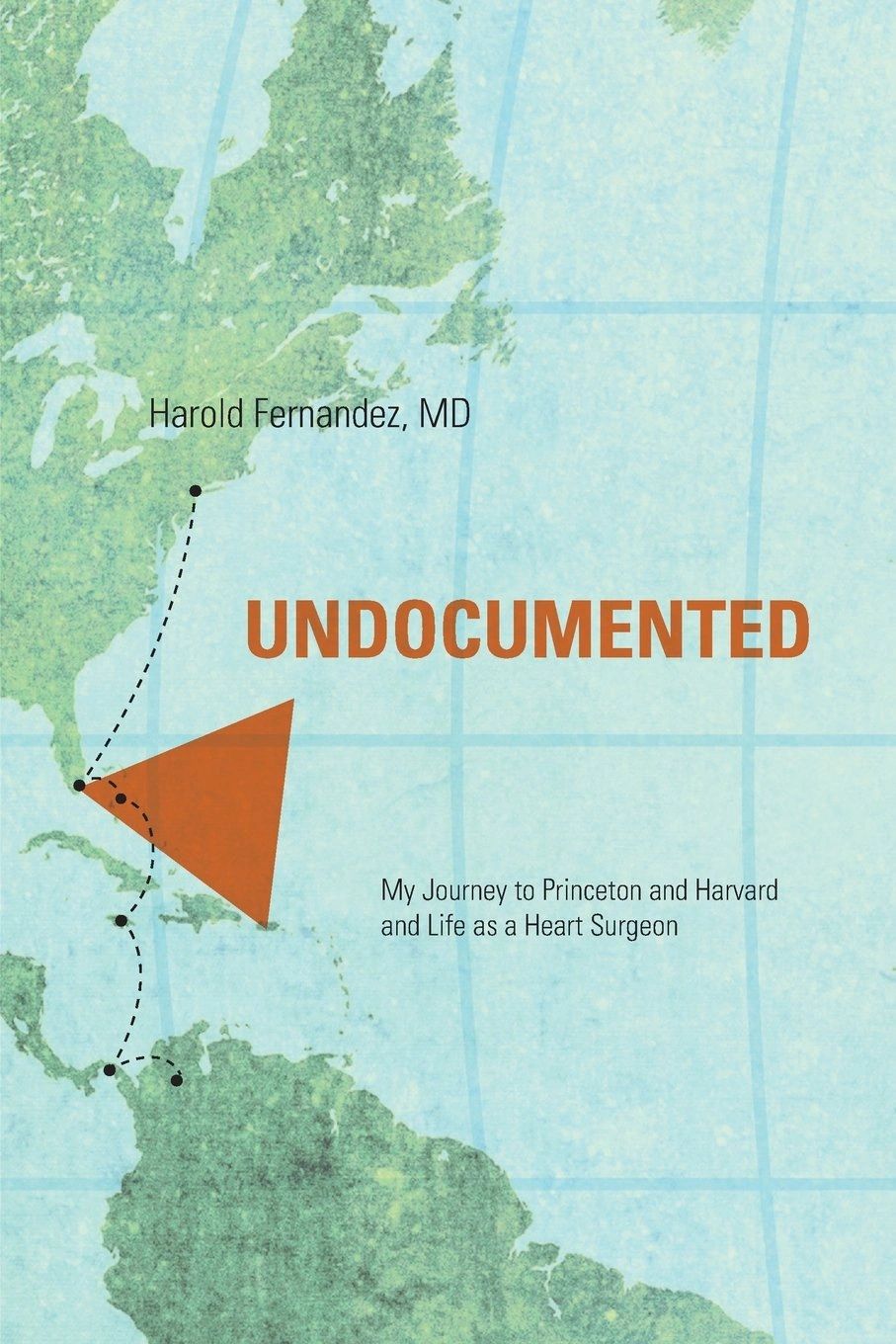 The true story of an undocumented immigrant who traveled as a 13 year-old with his 11 year-old brother through the Bermuda Triangle during hurricane season to join their parents whom they had not seen in years. The family fled the most dangerous city in the world - Medellin, Colombia -- which was infested with drugs, gangs and guns. Struggling to learn English and catch up with his American classmates, Harold Fernandez's journey took him eventually to Princeton University, where his undocumented status was revealed, endangering his entire family. He overcame much hardship, fear and huge obstacles to go on to Harvard Medical School and to get where he is today -- one of the top cardiac surgeons in the New York metro region. immigrants documentary film

Dr. Harold Fernandez is a cardio-thoracic surgeon in Manhasset, New York and is affiliated with multiple hospitals in the area, including Long Island Jewish Medical Center and North Shore University Hospital. He received his medical degree from Harvard Medical School and has been in practice for more than 20 years. He also speaks multiple languages, including Spanish.

We're here for you

Do you have questions or comments about our film? Do you have a theater where we could arrange a screening? Send us a message, and we will get back to you soon.